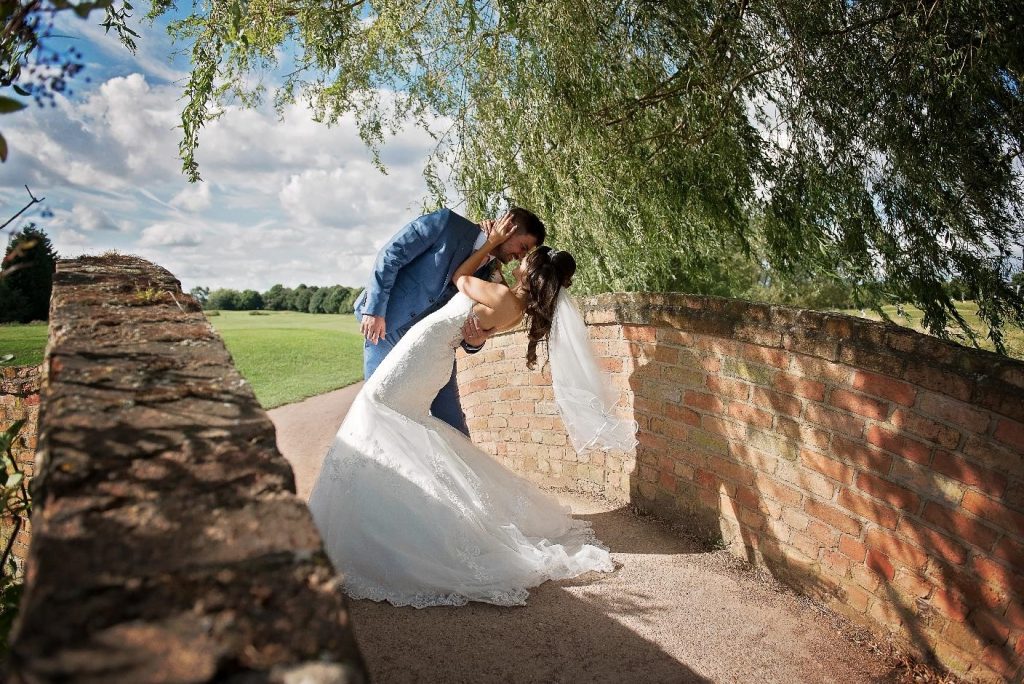 Many of you will have seen Pete, Dave and the greenkeeping team working hard out on the course as they begin the Winter Maintenance Plan.  They have already completed work to level the 9th Tee on The Championship Course and over the coming weeks and months, will continue on a number of key projects includng work on more tees, paths and bunkers – weather permitting of course! Move & Re Build the 16th white & yellow tees on The Championship Course which involves moving the tee from its current position over to the left towards the stream that meanders around the 7th white tee thus avoiding having to hit over the large willow tree situated by the bridge and completely changing the view and the angle of the hole.

Levelling the 14th yellow tee on The Championship Course

Levelling the 6th yellow & red tees on The Championship Course

Further improvments will be made to holes the worst paths on both courses filling them up and covering them over with path topping to smooth them out.

Bunkers on both courses that have been identified as needing more sand will be targeted and topped up accordingly over the next few months and work has already begun on those most in need.

The rubber crumb drainage solution that has been so successful in draining the new bunker on the 1st hole on The Championship Course is to be used to help drain some of the worst bunkers on the complex if time permits as we work through the Winter programme. 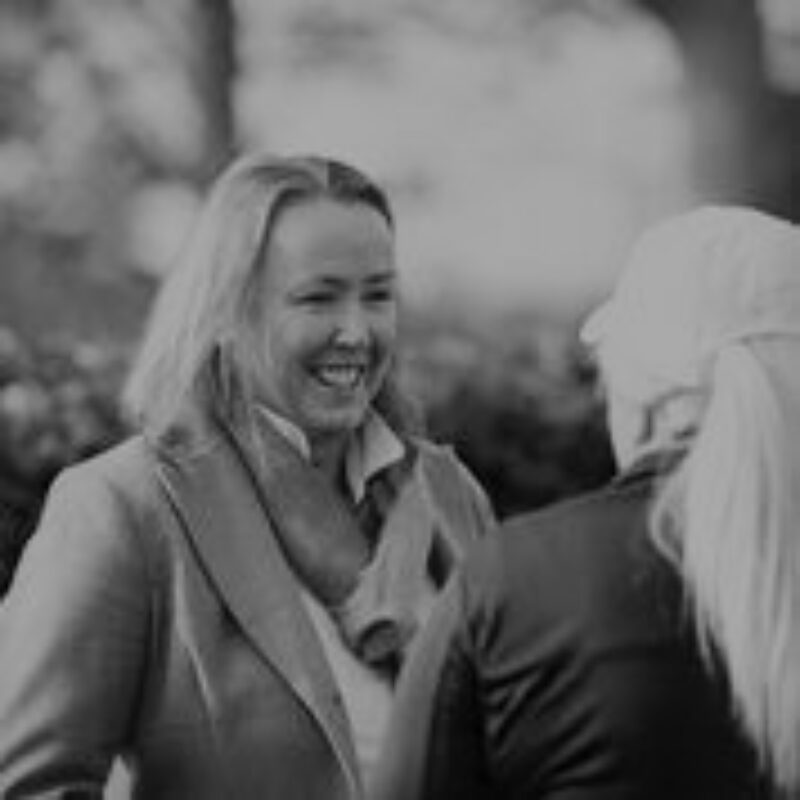 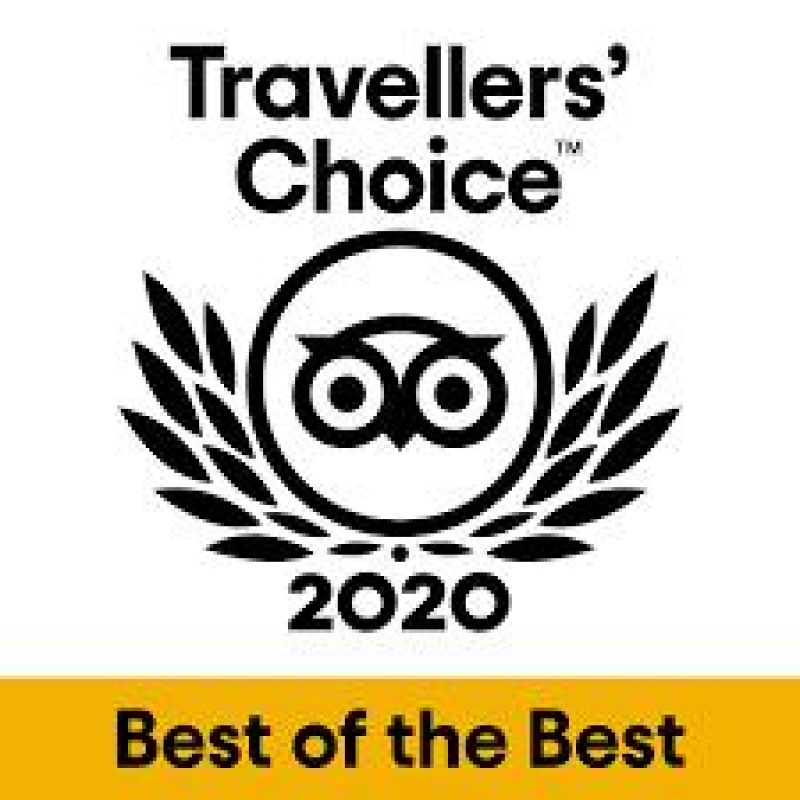 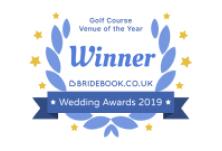 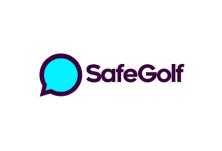